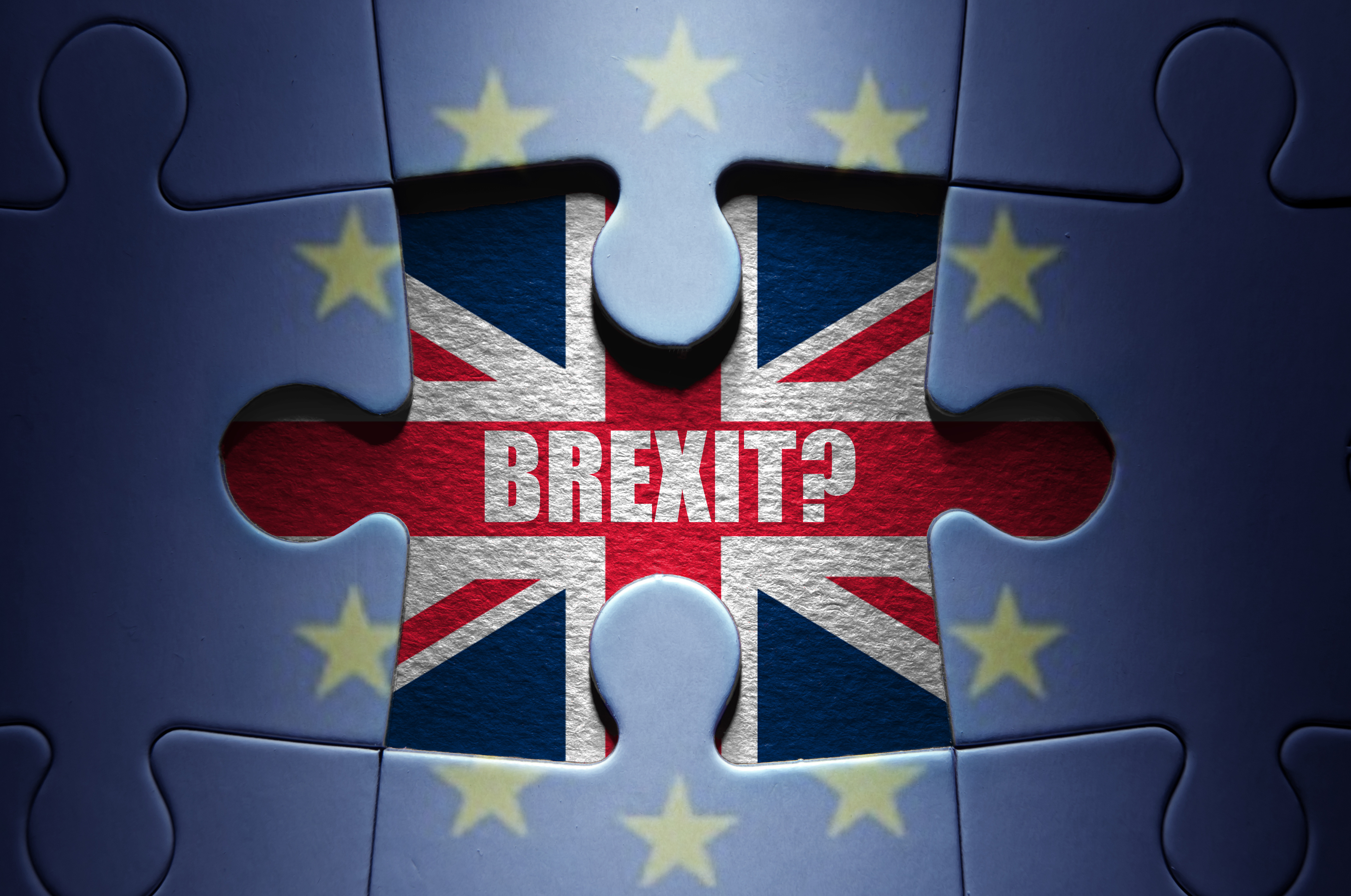 Well a weekend has come and gone since Brexit and the U.S. Treasuries rally has only picked up steam.  Investors are seeking that flight to quality as the U.K.s unexpected decision to leave the European Union starts to become reality. The benchmark 10-year note yield has approached the almost four-year low of 1.40 percent.   This mark set on Friday, as uncertainty surrounding the global implications of Brexit effectively spurred on the traders to reduce odds for higher interest rates. The probability that the Federal Reserve will tighten this year has diminished form better than 75% to what most economists place at a 15% level.  The futures markets also seem to indicate this.

Along with the normal flight to quality, some investors are buying Treasuries for yield pick-ups as they provide a premium above their counterparts in Germany, Asian and United Kingdom Markets.” The Fed is strongly concentrating on external events and that is a big factor as to why yields are falling,” said Chris Chapman, a trader at Manulife Asset Management in London. It should become very interesting as to how the market will react if the employment and jobs numbers are strong next week. It could be very interesting to see how the Fed will balance that external view against further strength in data.

Just months after the Feds decision to start a calculated upward rate movement, it seems it has been stopped by some unexpected exterior factors.   This could provide some additional time in the low rate market that we have spent most of the last decade in.   This could continue to provide low mortgage rates, but perhaps at a cost of the expected recession to start sooner and maybe run even deeper than originally expected.