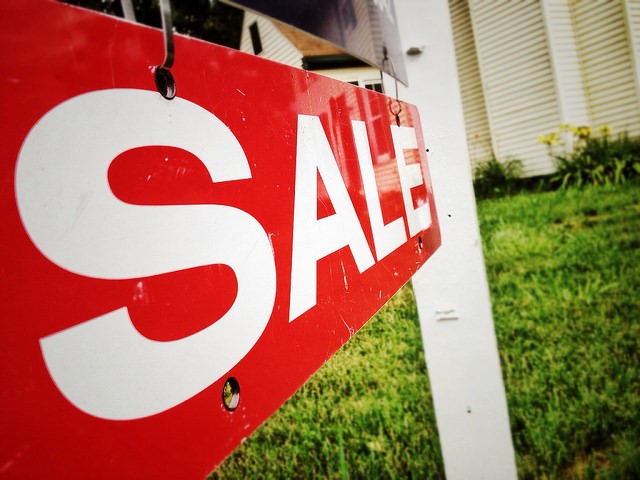 Home prices have been on the rise for a while now. But, in most cases, the jump in values was really just prices recovering the losses suffered following the financial crisis. After the housing crash, prices plummeted and, in the years following, they have rebounded. Now some markets have fully recovered and some are even surpassing previous peaks. But despite this climb in prices, and recent mortgage rate increases, home buyers have not been deterred. In fact, a recent outlook from Freddie Mac says that sales should increase this year and again in 2019. “Buyer resiliency in the face of higher rates reflects the healthy economy and strong consumer confidence,” the report reads. But, though high demand is driven, in part, by a stronger economy and job market, it also reflects the fact that, though conditions have changed, in many markets home price and mortgage rate increases haven't pushed past the point of affordability.