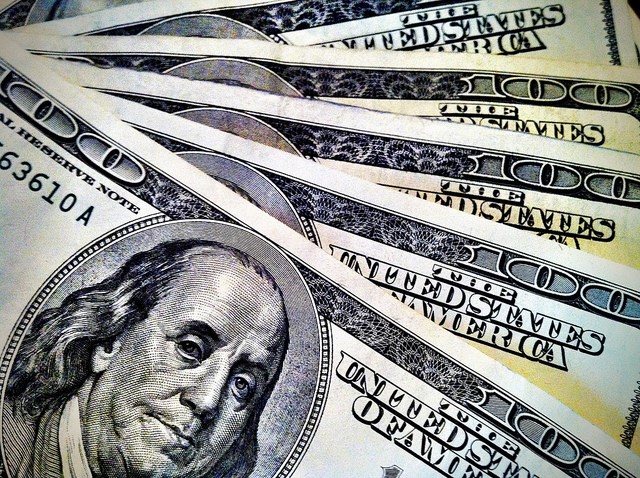 The real estate market is hard to time. That's why you should buy a house because you want to become a homeowner and stay somewhere for awhile, not because you hope to make money off the eventual sale of your house. However, new data shows that recent home sellers who've lived in their homes for around 7 years have been seeing big returns. In fact, nationally home sellers sold their homes for 24 percent more than what they originally paid. And, in some markets, that percentage is far higher. For example, Oakland's typical seller sold for 78 percent more than what they paid and, in Portland, sellers saw a 65 percent gain after living somewhere for 9 years. Most of the largest returns were seen in markets in the West, though Philadelphia, New Orleans, and Boston also made the list. It should be noted, however, that though these numbers may make it seem easy to cash in on your house, prospective home buyers should know that the housing market tends to move up-and-down over the years. Homeowners who are selling a home they bought 7 years ago were buying at a time when home prices had recently plummeted, which makes their gains more understandable and less likely to repeat.