What It Means When A Home's Sale Is Pending 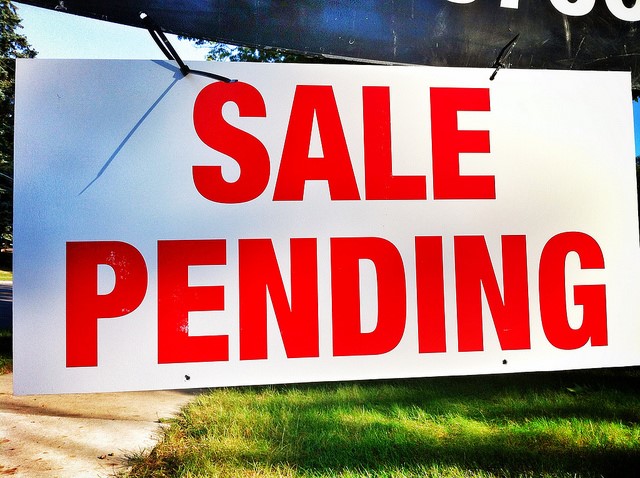 There are a number of steps a home's sale goes through between signing a contract to buy and finishing the closing process. During that time, the home's sale is considered pending. Though the buyer's offer has been accepted, the sale won't be official for another few weeks. For this reason – and because most pending sales are expected to be completed successfully – they are considered a good indicator of future home sales. In fact, the National Association of Realtors tracks them each month as a way of forecasting where sales may be a month or so down the line. In September, the NAR's Pending Home Sales Index found contract signings were flat from the previous month. But, though this might indicate home sales are beginning to slow, a closer look at the data shows that pending sales were actually up in the Midwest, Northeast, and West. The South, on the other hand, declined. According to Lawrence Yun, NAR's chief economist, this is likely due to the recent hurricane in Florida. “Hurricane Irma's direct hit on Florida weighed on activity in the South, but similar to how Houston has rebounded after Hurricane Harvey, Florida's strong job and population growth should guide sales back to their pre-storm pace fairy quickly,” Yun said. In other words, though pending sales were flat for the month, they likely would've been higher if not for the impact of Hurricane Irma.